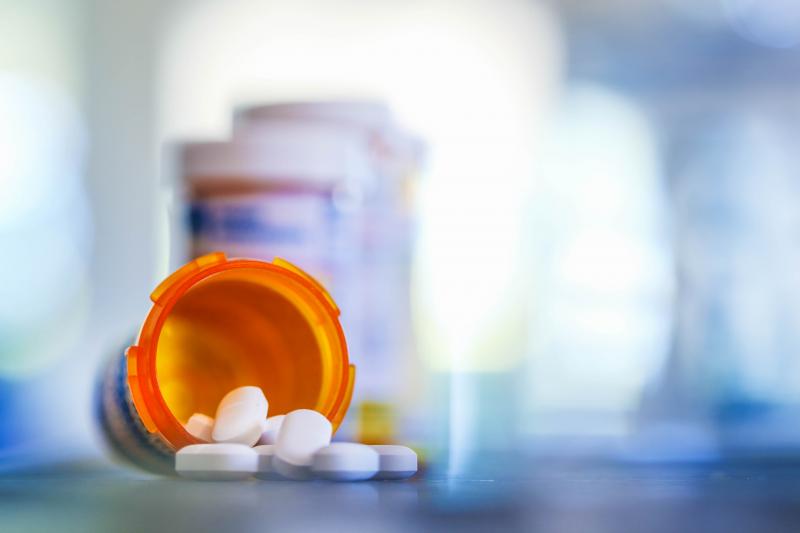 Today is Drug Take Back Day!!  Keep your loved ones safe and remove these unused medications from circulation! 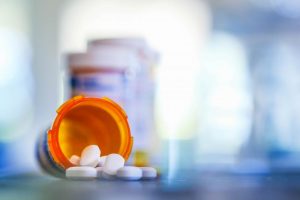 MIDCOAST — Ahead of the U.S. Drug Enforcement Agency’s National Prescription Drug Take-Back Day on Saturday, April 24 the locations of the Maine collection sites have been announced.

National Prescription Drug Take-Back Day aims to provide a safe, convenient, and responsible means of disposing prescription drugs, while also educating the general public about the potential for abuse of medications. In 2020, the collection sites began accepting vaping devices and associated substances.

At a previous Take-Back Event in October 2020, federal, state, and local government entities took back more than 985,000 pounds of unused, expired, or unwanted drugs at more than 4,500 locations across the United States. Over the course of the program, more than 14.6 million pounds of prescription drugs have been safely collected across the country, including more than 450,000 pounds of medication in Maine alone.

“Maine is one of the top 10 states that have disposed the most prescriptions through the DEA’s Drug Take-Back Program,” noted a joint statement from Senators Susan Collins and Angus King. “We are confident that our state will continue to lead efforts to stop the misuse of unused drugs that pose a serious threat to our communities.” 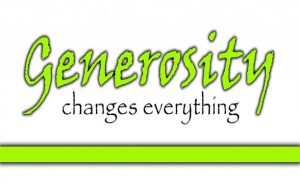 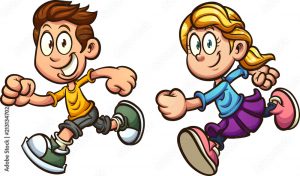